Please select the PlayStation you want to sell. 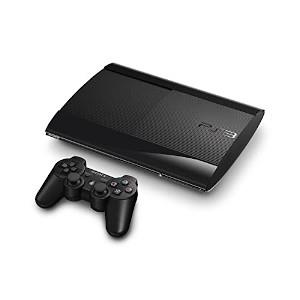 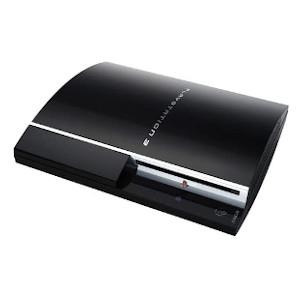 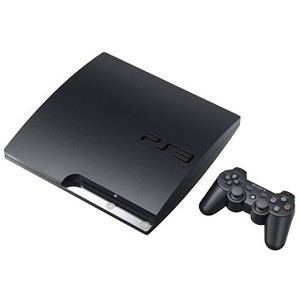 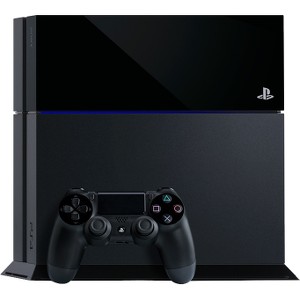 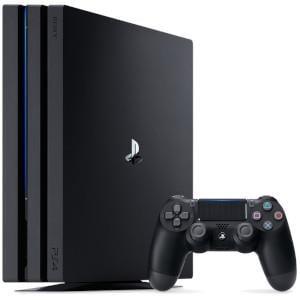 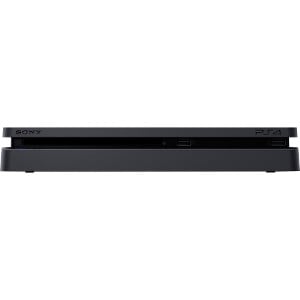 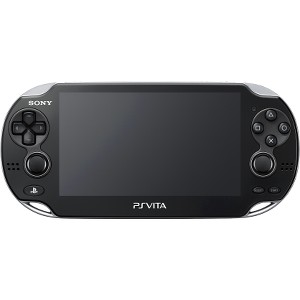 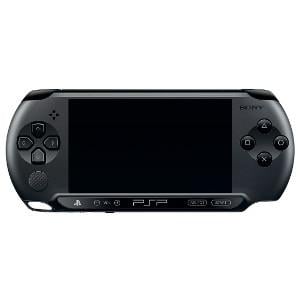 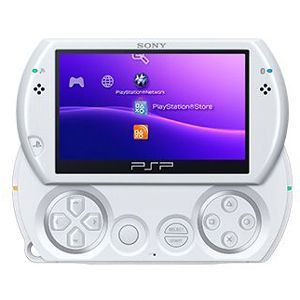 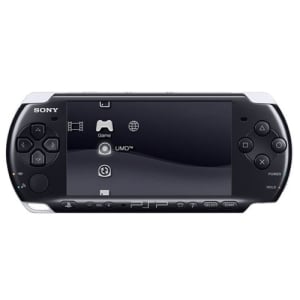 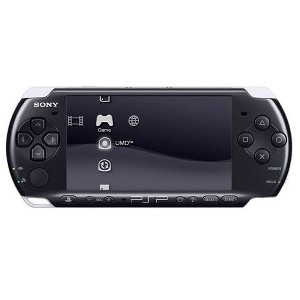 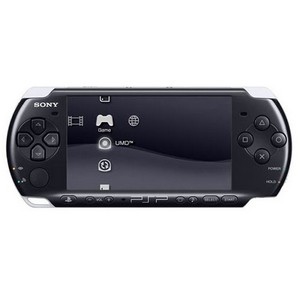 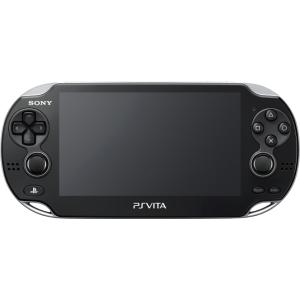 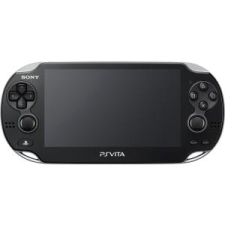 How do I sell my PlayStation?

It's so easy to sell PlayStation consoles & games with musicMagpie!

Sony’s PlayStation began in 1994 and has completely changed the face of gaming forever. The original PlayStation was created as a direct rival to Nintendo, after a deal between the two fell through. The PlayStation became the first video game console to ship 100 million units.

Its successor, the PlayStation 2 (PS2) was released in 2000, a year before its direct rivals the Xbox and Nintendo GameCube. Good news for Sony, as the PS2 became the fastest console to sell 100 million units.

The PS2 was backwards compatible with most original PlayStation games and went on to become the most successful home console in the world, selling more than 155 million units – a title it still holds today!

The following consoles haven’t enjoyed the same successes but the PS3 sold over 80 million units, whereas the PS4 sold 79 million. Like the consoles that came before them, the PS3 and PS4 were refreshed as slim versions. Exclusively to PS4, it was upgraded to the Pro, allowing for 4K resolution and improved PlayStation VR performance.

But there is more to PlayStation than the home consoles – they ventured out to handheld devices too.

Has your once loved PS2 been relegated to the attic or are you trying to upgrade to a PS4 Pro? Trade in PlayStation with musicMagpie today!

How do I sell my PlayStation?

You can start by getting an instant quote from us. We just need to know which model you’re selling and what condition it’s in. Sell your old games too and stick it all into a box. Send it to us for FREE and we’ll pay you the same day your items arrive with us – by PayPal, Cheque or Bank Transfer!

We’re a trusted name with more than 60,000 5 star reviews on Trustpilot! We’ve paid more than £300 million to over 6 million happy customers, too.

With PlayStation trade ins, we promise to pay you the first price we offer or we’ll return your console for FREE!