Please select the Nintendo console you want to sell. 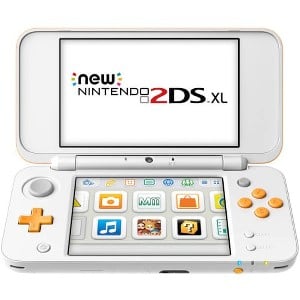 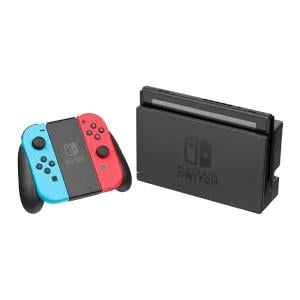 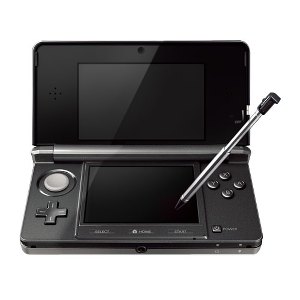 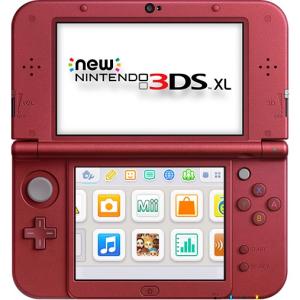 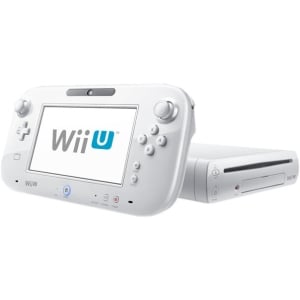 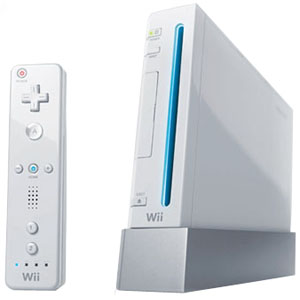 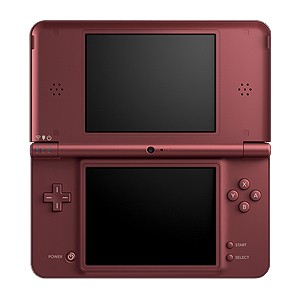 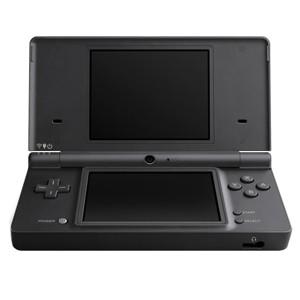 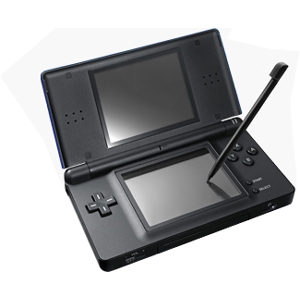 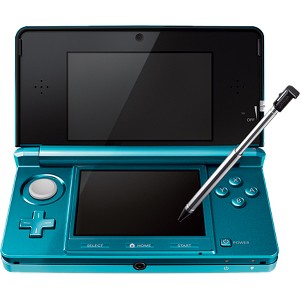 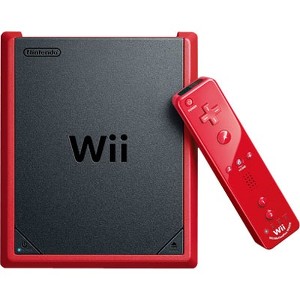 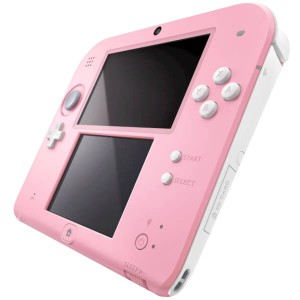 How do I sell my Nintendo?

If you have a Nintendo console that’s sat gathering dust, it’s time to sell it to musicMagpie! It’s the quick, FREE and easy way to trade in your Nintendo! All you need to do to sell your Nintendo console is get an instant quote for your console, pop it into a box and send it for FREE. We’ll pay the same day we receive it!

Nintendo have been making waves in the gaming industry since the 1970s, becoming one of the most influential companies in the industry. They have stayed on top of their game with every console release to date and are Japan’s third most valuable company with an $85 billion market value!

The Nintendo Entertainment System got the ball rolling back in the mid-1980s, selling more than 60 million units worldwide, before the release of the iconic handheld gaming system, the Game Boy in 1989.

The Game Boy would to go on to be updated to the Game Boy Colour, then shrunk down to make the Game Boy Advance before the later introduction of the Nintendo DS, giving us handheld gaming across two screens.

The Nintendo 3DS launched in Europe in 2011, allowing for 3D effects without the use of glasses or accessories. This spurred on a whole family of handheld consoles including the 3DS XL and 2DS, which have sold more than 72 million combined consoles to date.

When it comes to the home console, Nintendo enjoyed some moderate success with the likes of the Nintendo 64 and GameCube, but they would truly hit their stride in 2006. The Wii’s release made it a direct competitor with the Xbox 360 and PlayStation 3, and it outsold both.

More than 100 million Wii consoles were sold across the world, as Nintendo reached a wider demographic of gamers, particularly casual gamers, with their more interactive console.

In 2017, Nintendo released their latest console, the Switch, which was their fastest-selling console to date. By March 2018, more than 17 million consoles had been sold as well as 68 million games!

If your Game Boy is getting on a bit or you want to upgrade to a Nintendo Switch, trade in your Nintendo console to musicMagpie today!

How do I sell my Nintendo?

Firstly, you’ll need to get an instant quote from musicMagpie by telling us the model and condition. Once you have that, pop it into a box and send it to us for FREE! With any Nintendo trade ins, we’ll pay you the same day through Bank Transfer, PayPal or Cheque.

More than 6 million happy customers have been paid out – more than £300 million to date! We’re a trusted name with over 60,000 verified 5 star reviews on Trustpilot too.

We assure you we’ll pay the first price we offer or we’ll send your console back for FREE!