Please select the Xbox model you want to sell. 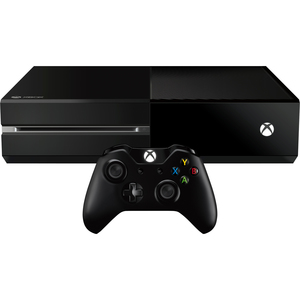 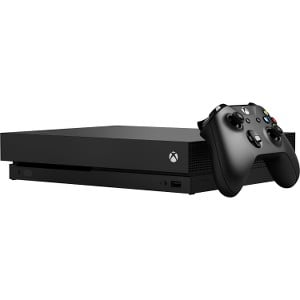 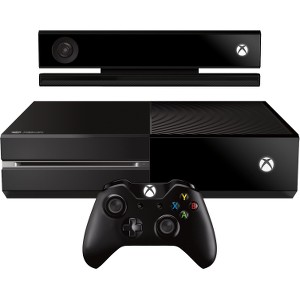 MICROSOFT XBOX Xbox One With Kinect 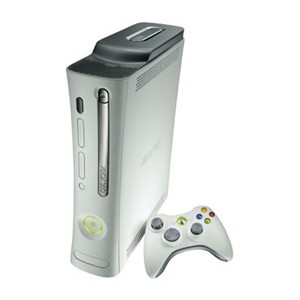 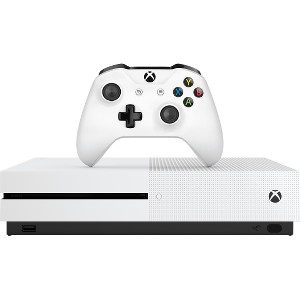 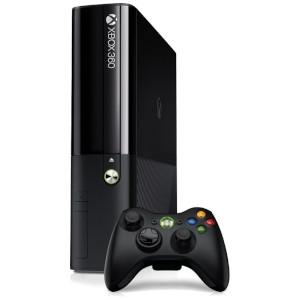 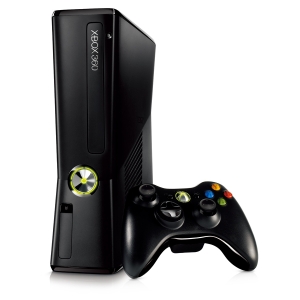 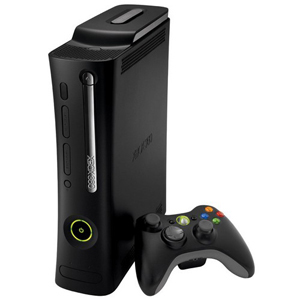 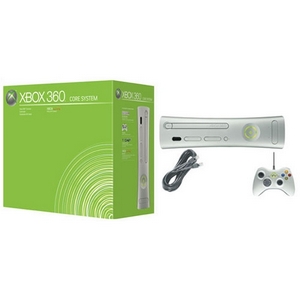 How do I sell my Xbox?

It's so easy to sell Xbox consoles & games with musicMagpie!

musicMagpie is the fast, FREE and easy way to sell your Xbox. You'll get an instant price with any Xbox trade in, you can send your Xbox for FREE and we’ll pay you the same day we receive it. Best of all, you’re guaranteed to get the first price we offer or we’ll send your item back for FREE – no questions asked.

Launched in 2001, the Xbox was a huge gamble for Microsoft. Sega had just quit the console business after the failure of the Dreamcast, due in part to the dominance of Sony and Nintendo.

Luckily, the gamble paid off. Despite early scepticism, the Xbox became hugely popular thanks to the innovative Xbox Live service and games like Halo 2.

The Xbox 360 followed in 2005 and was even more popular, outselling the PS3 and becoming the console of choice for serious and casual gamers alike. This era also saw the launch of the Kinect, the fastest selling consumer tech item in history (according to Guinness World Records).

Microsoft hit their first stumbling block with the launch of the Xbox One, thanks to the controversial decision to limit the use of pre-owned games. Although Microsoft recovered by reversing the decision and introducing a huge range of backwards compatible games, Xbox One sales still lag far behind PS4 sales.

Whether you’re planning to trade in your Xbox gathering dust in the attic or upgrade to an Xbox One X, musicMagpie is the easiest way to sell your Xbox console!

How do I sell my Xbox?

First, get an instant price by telling us which model you’re selling and the condition its in (don’t forget you can sell Games at the same time too!). Then, pop it into a box and send it for FREE. We’ll then pay you the same day your items arrive by PayPal, Bank Transfer or Cheque!

We’ve paid over £300 million to over 6 million happy customers, plus we have 5 stars from over 60,000 verified reviews on Trustpilot. Get cash for your console today!

We guarantee to pay the first price we offer for your Xbox trade in or you can request your console back for FREE – no questions asked!